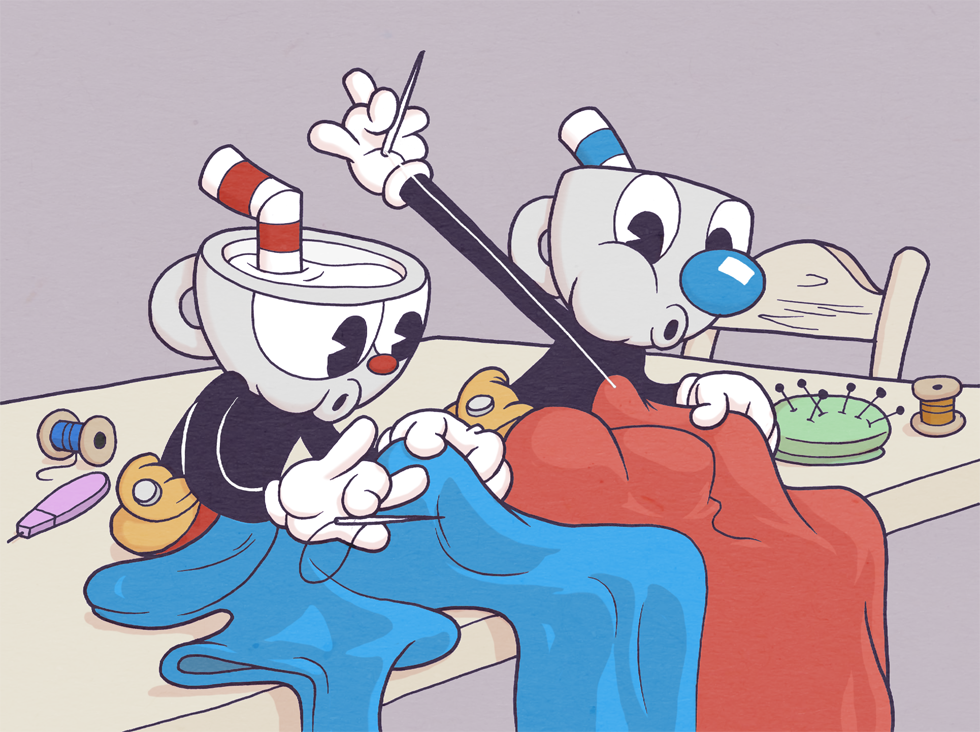 Where has the time gone? We’ve been hard at work over the last couple of  months squashing bugs, fixing exploits, and even doing a little bit of gameplay balance tuning. Thank you all for your patience, kindness, and support. We wouldn’t be here without you.