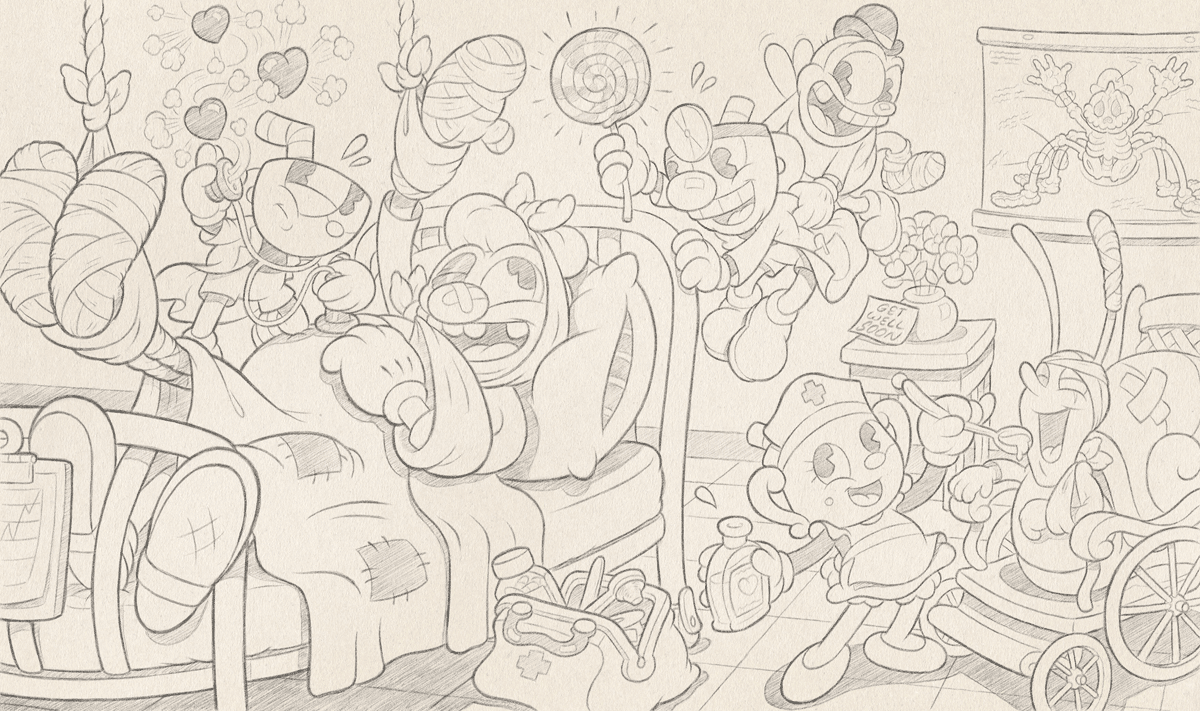 It has been a little over 2 weeks since the launch of our Cuphead expansion The Delicious Last Course, and we come bearing the tastiest treat of them all…bug fixes!! In seriousness, we want to thank our wonderful Cuphead Community for the insightful comments, online threads, and social notifications about the issues they were experiencing. In addition to being humbled by your kind words, we’ve been keeping our ears to the ground and our eyes in the sky to monitor reports of bugs and technical issues.

The result is a delectable patch, fresh out of the oven for all platforms, which contains the fixes outlined below:

As well, we were recently flabbergasted and flummoxed to announce that in just under two weeks after launch, The Delicious Last Course went on to go platinum, selling a million units. We can’t thank you enough for your support, and hope you have a swell day (and a swell battle)!